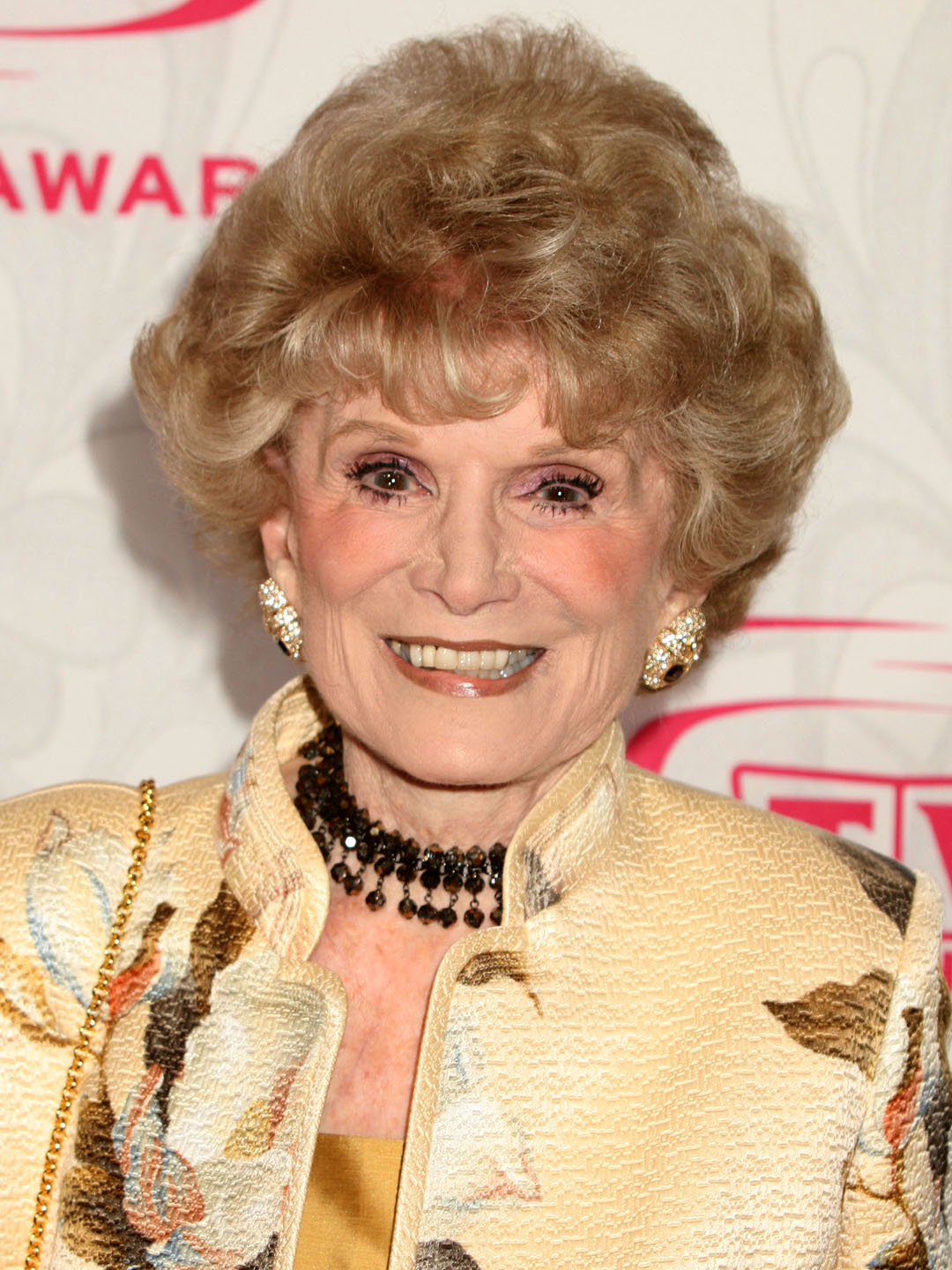 Shirley Mitchell died on Monday, November 11th at the age of 94. She was most well-known to audiences as Marion Strong, the funny friend of Lucy Ricardo’s on the hit television show, I Love Lucy. She is believed to be the last surviving member of the cast. Keith Thibodeaux (a.k.a. "Richard Keith"), who played Lucy and Desi's son "Little Ricky," is 62. The character was based on Ball and Arnaz's real-life son Desi Jr. but he did not play the part on the show.

Mitchell, who played Lucy's friend Marion during the 1953-54 season, died of heart failure at her condo home in Westwood, CA. Mitchell’s sister-in-law, Nancy Olson, was the one who initially reported her death.

She was born in 1919 in Toledo, Ohio, and began her career as a radio star, where she met and became friends with Lucille Ball. Lucille Ball, of course, was the star of I Love Lucy, along with Desi Arnaz, a team that continues to make people laugh to this day, through reruns of the show. Mitchell's radio career included an appearance on Fibber McGee and Molly, The Great Gildersleeve and other programs.

Mitchell joined 'I Love Lucy' for the third season and appeared in only three episodes. She played the character of Marion, a character that was originally portrayed by Margie Liszt, and who set Lucy and Ricky up on their first date. She was best known for Lucy—getting the all-girl orchestra together for "12th Street Rag," volunteering herself as emcee for their women's club beneift because she once hosted "Senior Shenanigans" at the Rappahannock School for Girls, asking Lucy how much she weighed when Lucy had promised to only tell the truth.

Throughout her career, Shirley Mitchell appeared in many television shows including The Beverly Hillbillies, The Dick Van Dyke Show, Petticoat Junction, Green Acres, The Adventures of Ozzie & Harriet, Three’s Company, The Odd Couple, Chico and the Man, the original Dallas, and The Fresh Prince of Bel-Air. In 2012, she lent her voice to Cartoon Network's Mad, playing Betty White. She was an actress that was in high-demand throughout the 1950s and 1960s, and received roles in almost every big show from the time period.

Some of her other credits include: John Forsythe's secretary Kitty Deveraux on several episodes of Bachelor Father; neighbor Marge Thornton on Please Don't Eat the Daisies; Mae Belle Jennings, Kate Bradley's (Bea Benaderet) cousin, on Petticoat Junction; and Opal Clampett on The Beverly Hillbillies. She also voiced Hanna-Barbera in "The Roman Holidays."

She also appeared in a few films such as Desk Set, Jamboree, Big Business, and The War Of The Roses. Mitchell's showbiz career spanned more than seven decades.

Mitchell attended the 5th Annual TV Awards in 2007 when Lucille Ball, who passed away in 1989, was honored posthumously with the Legacy of Laughter Award.

Mitchell was the widow of Oscar-winning songwriter Jay Livingston (who died in 2001), who cowrote classic tunes including "Que Sera Sera" and "Mona Lisa." whom she married in 1992, and is survived by her two children from her first husband Julian Frieden, Scott and Brooke. She will be remembered as one of the comedic geniuses of television, and forever in the hearts of her family and friends, and anyone who watched the hit shows that she appeared on.