Jamestown: The next 'comedy central'? 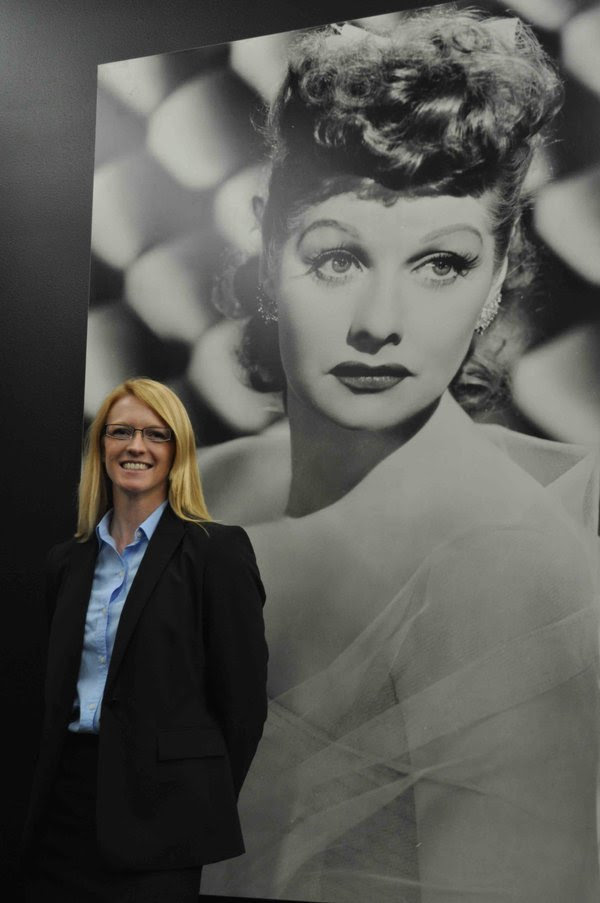 When I first met Journey Gunderson two years ago, I wondered if she was for real.

I thought she might be. She was genuine, smart, a big thinker.

But when I heard Gunderson, the then-new executive director of the Lucille Ball Desi Arnaz Center in Jamestown, talk about her plans, I couldn’t help but wonder, Will this actually become a reality?
The answer: It did, it is, and it will continue to happen. And in an industry where laughing is the idea, she is seriously for real.

In April 2011, Gunderson ­– then 28 – stood among the center’s “I Love Lucy” memorabilia and laid out plans for a major comedy festival in Jamestown, a lineup of comedic arts classes, and the establishment of a national center for comedy.

She meant it: In August 2011 and 2012, Jamestown hosted multi-day comedy festivals that were headlined by the likes of Joan Rivers, Paula Poundstone and CBS star Billy Gardell. Thousands came to the Chautauqua County city, which received international media attention.

To me, though, the most significant news was this paragraph from the press release:
In addition to announcing this year’s festival line-up, The Lucy Desi Center for Comedy revealed they are in the master-planning stage of developing a national center for comedy in Lucille Ball’s hometown of Jamestown, NY. Jack Rouse Associates, named by The Wall Street Journal as ‘one of the world’s more prominent design firms,’ has recently been contracted to develop a master plan for a national comedy center which could be based at the Jamestown Gateway Train Station.

It’s far from a done deal, but the project has significant muscle behind it. Jack Rouse Associates specializes in producing museum attractions for clients including LEGOLAND, Ripley’s Believe It or Not, Curious George, Kennedy Space Center, Universal Studios, and more.

Both the John R. Oishei Foundation and Gebbie Foundation are supporting the study, which will answer, among other questions, whether it’s feasible to expect to bring thousands of visitors to Jamestown year-round to visit a comedy center. (Gunderson is optimistic: Cooperstown, she points out, does exactly that with baseball.)

What would that comedy center encompass? That’s still being determined, too. But think in terms of a comedy hall of fame and museum, likely minus the actual inductees, since comedy is subjective and people within the industry may not take kindly to the judgment.

“The national center has to be more robust and comprehensive than a comedy hall of fame,” Gunderson says.

Keep watching, and laugh if you like. That’s the idea, of course. But take this idea seriously, because if the trend holds, Jamestown could someday become a different type of “comedy central.”